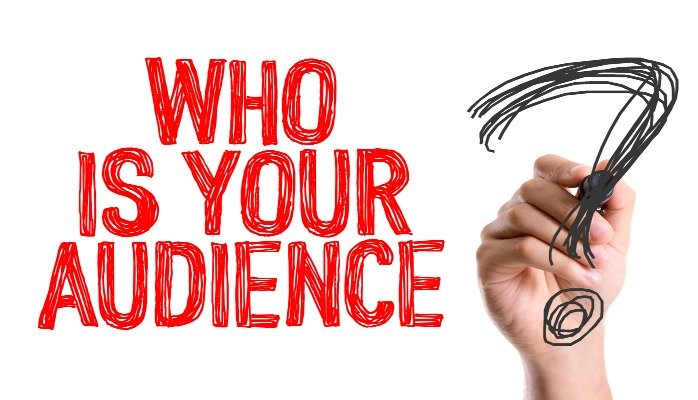 Shea Moisture may be the latest company to join the ever-growing list of companies committing diversity faux pas in the marketing arena. They join the ranks of Pepsi, and Baby K’Tan by sending the wrong marketing message (seemingly by accident) in an advertising campaign. Even though other companies have committed similar mistakes, theirs may be one of the more obvious offenses with potentially detrimental results. Why you ask??? Because they committed the number one marketing sin, they alienated their core market!

In case you haven’t heard what happened, let me give you a quick recap. Shea Moisture is a hair care brand that makes several products. Those products are OVERWHELMINGLY used by African-American women.  How overwhelmingly you ask, well according to the market data company InfoScout. African Americans have a marketing index of 824 compared to Caucasian having an index of 53, Asians of 96 and Hispanics of 123.  That means, compared to their average consumer, African Americans are 724% more likely to buy their products while Caucasians are 47% less likely.  724% that’s huge!!!! Shea Moisture is sold in the African American section of the hair care products aisle (did you know grocery stores haven’t been fully integrated yet…but that’s a conversation for another time). That is a well-defined core audience that should determine every decision Shea Moisture makes regarding everything they do… right?  Well, they didn’t.

In their most recent commercial, they cast 4 women, 1 woman who most assume to be multi-racial and 3 who appear to be Caucasian. Suffice it to say, their core audience was not happy! Consumers like to see themselves represented in the commercials for the products they buy. They want to feel the company understands who they are and that the company is talking to them directly. In a company where more than 90% of their sales come from African Americans, this was a miss…and the internet went crazy! People are calling for a boycott and asking consumers to stop using all Shea Moisture products.

But are people acting too quickly? Maybe Shea Moisture was trying to diversify their market. Isn’t that how companies grow? It absolutely is but, and this is a really big but, they must be careful how they do it. When a company has a strong core audience and they are attempting to reach out to a new market they have to tell their core what they are doing.

For example, when Apple went from being a computer company to a lifestyle brand that sold everything from computers to phones to watches, they started the shift with their “Think Different” advertising campaign. They told their customers “we are changing”. When Starbucks went from being just a coffee shop to selling tea they announced their plans, talked about a partnership with Teavana that was coming soon and made sure they let everyone know they were still all about the coffee.

Shea Moisture didn’t do that. They didn’t run a campaign that said they were expanding their market, they didn’t say “don’t worry we are still and will always be here for you”. They simply ran a commercial that did not reflect who they were or who they sold to. They went against their culture and ignored the people who made them successful…and they didn’t even tell them why.

Imagine you are a member of a gym. Everyone at the gym lives in your neighborhood because that was the unwritten rule of membership. The gym historically catered to your neighborhood. Suddenly, the gym started offering memberships to people 10 miles away. They put up billboards in other cities, they ran ads in other states and they didn’t tell you why. As a long time member, your first thought may be, are they forgetting about me, am I going to be pushed to the side and not receive the attention I’m used to getting, am I no longer good enough.

The truth may be, they are opening new locations and trying to build interest in anticipation of that but their lack of communication to you, their core audience and current members, puts them at risk of losing you to a shiny new gym who is paying you the attention they used to give you.

Shea Moisture (and all other companies out there with clearly defined bases) people understand you wanting and needing to grow. Everyone gets why you want to expand your market but can you give us a heads up? Can you assure your core, the people who made you the huge success you are today, that you are still here to support them? A little communication goes a long way in the consumer marketing world and your core needs to hear from you!

Christy Pruitt-Haynes Consulting works with organizations and individuals to help them on their quest towards professional excellence. If you’re facing significant change, unprecedented growth or stagnant results Christy Pruitt-Haynes Consulting will help by providing customized tools to solve problems, increase employee engagement, improve leadership capabilities and increase profits. As a Speaker, Trainer and Coach Christy will provide diversity of thought, enhanced communication, improved leadership and a maximized corporate culture. CPH Consulting will help grow your business! You can reach Christy at Christy@ChristyPruitt-Haynes.com 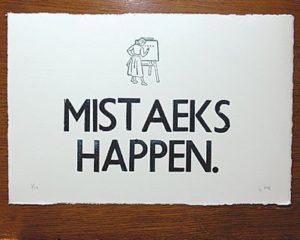 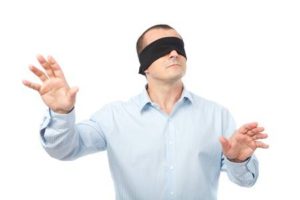 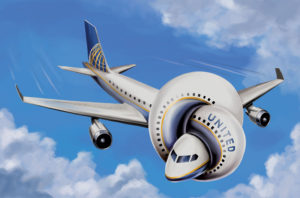 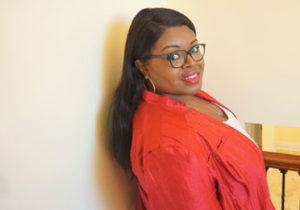 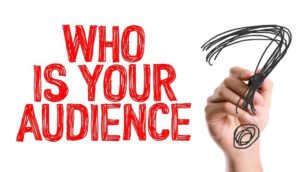